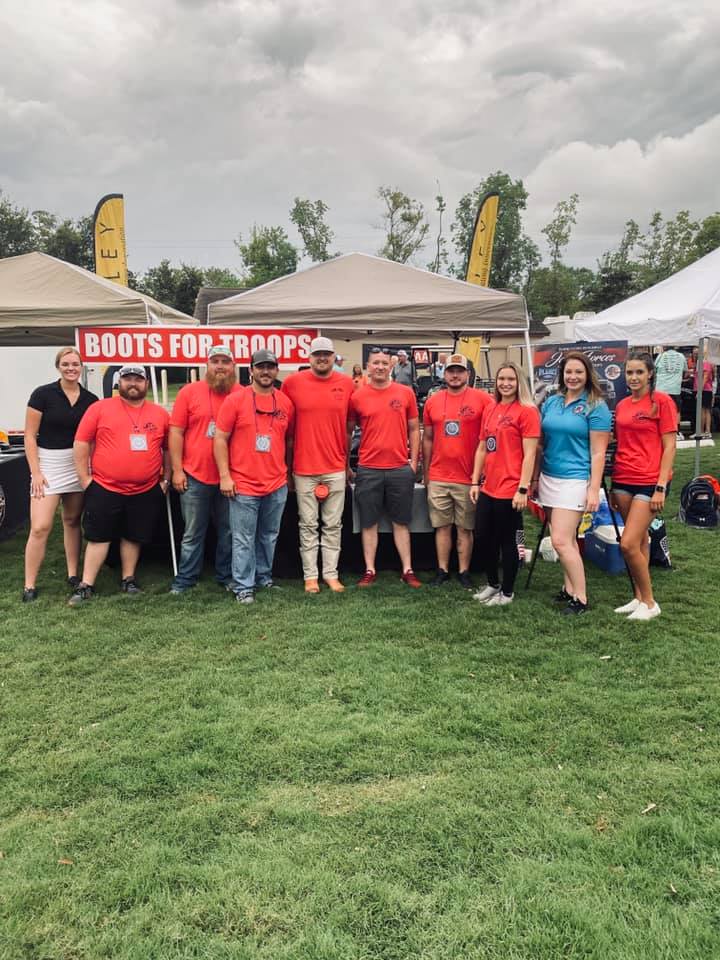 Boots For Troops is proud to announce our newest program, Shoots For Troops. This program is a Professional Volunteer Referee Initiative, which trains individuals to become certified clay shooting Judges/Referees. Upon completion of the required training, you will receive your official trained referee badge and become eligible to volunteer at clay shooting events that Boots For Troops has partnered with.  Training consist of the following:

In 2020, two advocates of the sport of clay shooting, Julia and James Gilman launched The Professional Volunteer Referee Initiative. The initiative was designed to improve the quality of refereeing at sporting clays’ biggest events while supporting good causes nationwide. They had three goals in mind.

How it Benefits Boots For Troops 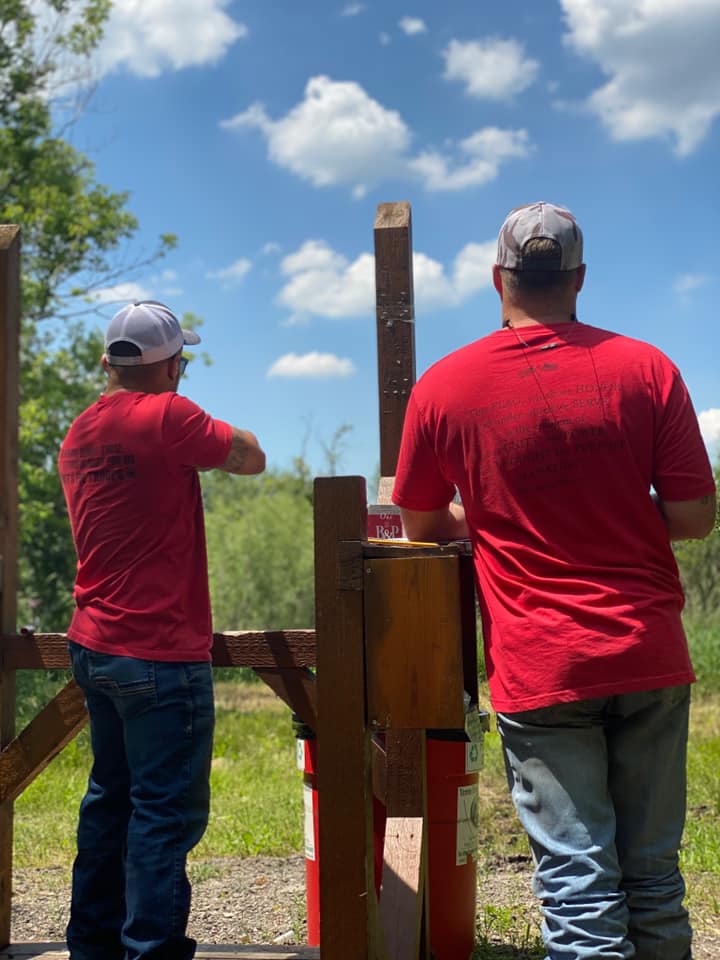 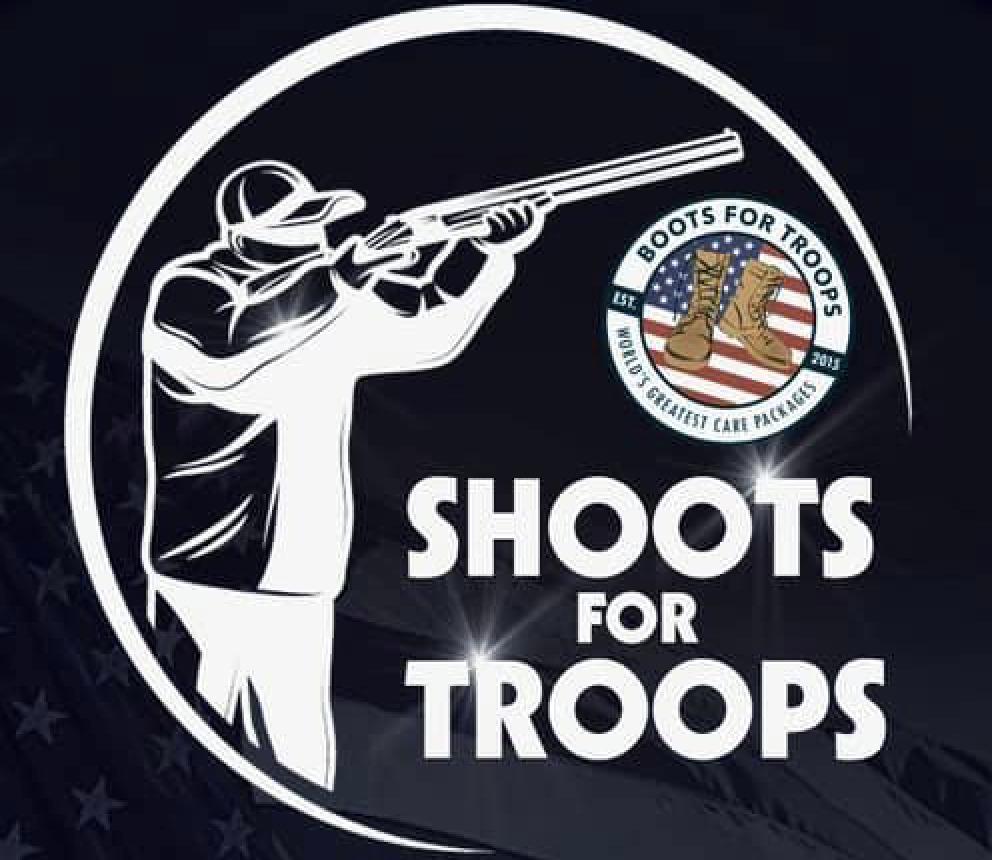 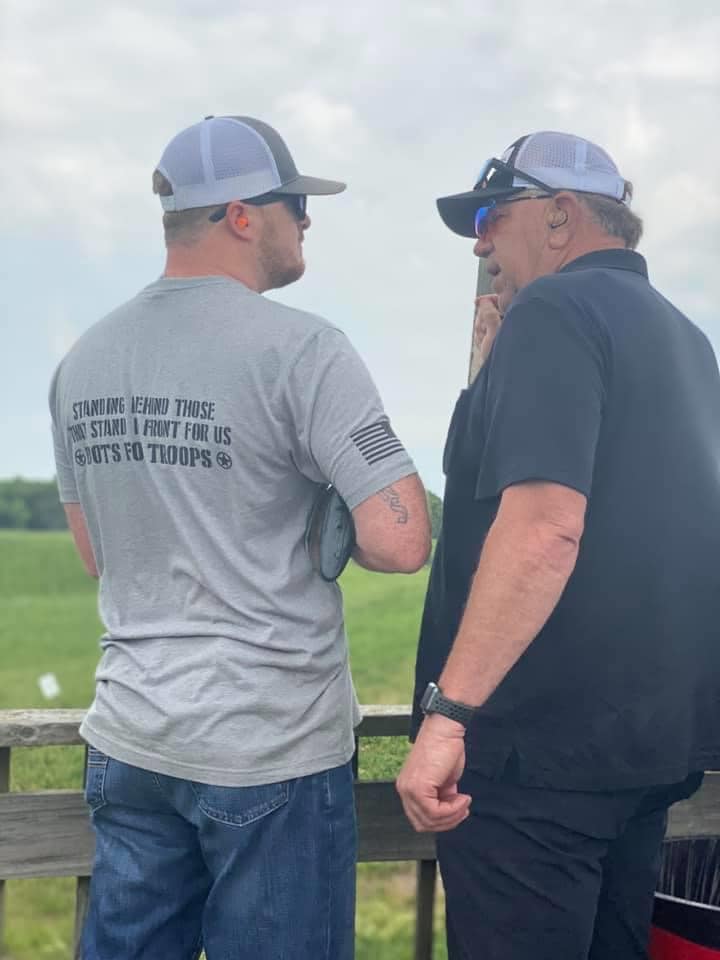