Jimmy Rogers knows first-hand the power and possibility of the American dream. After struggling through young adulthood, he joined the Navy in 2011 and was deployed in 2015 as part of Operation Enduring Freedom and Operation Iraqi Freedom. As he served with the armed forces overseas, Jimmy saw a need for care packages that actually connected with service members as individuals. Together with his wife, they launched the nonprofit Boots For Troops before he even returned home from deployment. Today, Boots For Troops provides custom care packages to deployed troops around the globe. Each package includes a pair of boots chosen by the service member and other items tailored to their unique tastes and functional needs.

Since founding the organization, Jimmy has served as President and Executive Director, overseeing organizational operations, fundraising, marketing, and community outreach initiatives. Driven by a desire to affect positive change, Jimmy applies his exceptional work ethic and entrepreneur mind-set to raise community awareness and support through unique benefit events such as the annual Concert in the Country. This event features live performances by country legends and up-and-coming artists and raised over $500K in its first five years. Jimmy’s initiative and leadership at Boots For Troops has resulted in over $1.5M funds raised and 2,500 care packages sent to deployed troops around the world.

Committed to continued personal and professional growth, Jimmy recently earned his Bachelor of Arts degree in Entrepreneurship from the American Military University. He has also founded/co-founded the Valor business enterprise line, including Valor Entertainment, Valor Apparel, and Valor Tix. His work with Boots For Troops has been featured in multiple news outlets, including Texas Metal, Great Day Houston, and Wrangler Network.

During his military service, he earned promotions at every opportunity and received the Navy and Marine Corps Achievement Medal, Military Good Conduct Award, and Military Letter of Commendation. He has also been presented the Hometown Hero award by Modern Woodmen of America. In his free time, Jimmy enjoys cheering on local Houston sports teams and spending time with his wife of 5 years. 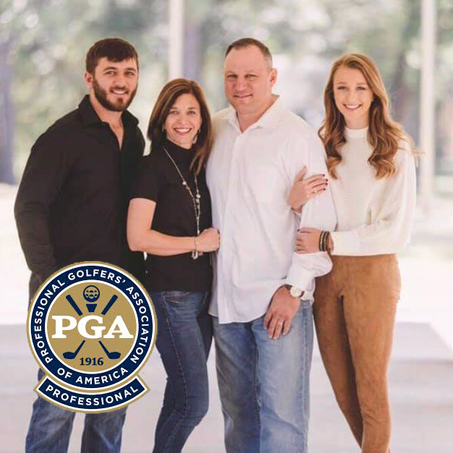 Ken was born in New Haven, CT and moved to Unionville, PA as a teenager. Thank goodness, because he met his beautiful wife, Ruthie, in high school.  Anyone who has spent time with the two would agree that they are some of the most genuine people and are a perfect match!  They adore their beautiful children, Brooke and Tyler. Ken is a PGA member and is currently the Director of Operations for the Atascocita Golf Club.  In 2018 Ken was presented the Southern Texas PGA Patriot Award for his work with veteran organizations.  When Ken isn’t at work on his course he loves to hunt, golf and fish (in any order) with his son, Tyler.  He dedicates the majority of his sports enthusiasm to watching or attending events year round with his sports reporter daughter, Brooke.  Ken is looking forward to developing friendships with the Boots for Troops family and forging  year round support through the greater Houston community and beyond. 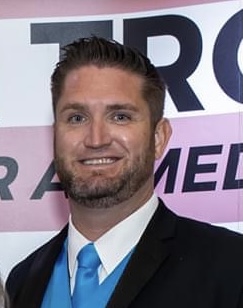 JJ’s career began in the automotive industry in 2001. He has also worked in the specialty contracting business as a craftsman and project manager. He is currently Managing Director of SCAFOM North America an international scaffolding and shoring supply company based in The Netherlands. At an early age JJ, his twin brother JP and his sister Ryan were involved in a number of organizations that benefitted the community. Their involvement began with the Cystic Fibrosis Foundation Texas Gulf Coast Chapter where their parents, Mike and Mary Jayne have been involved since 1994. JJ has expanded his community involvement to include the Houston Livestock Show and Rodeo, the Sunshine Kids and Boots for Troops. 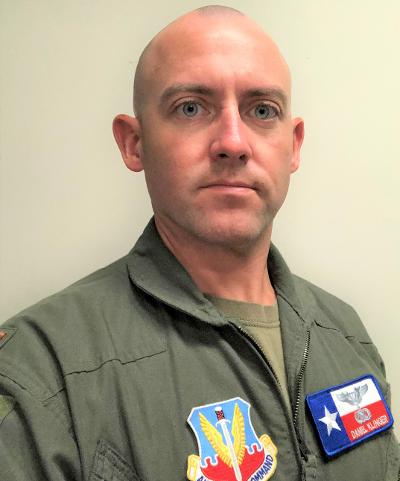 Daniel Klinger enlisted in the United States Air Force out of Denver, CO in March 2006 as a Petroleum
Logistics Craftsman. Following his active duty service Daniel transitioned to serving in the Texas Air
National Guard under the 147 th Attack Wing at Ellington Field JRB, Texas. Following 6 years of service as
a Petroleum Craftsman in the TXANG, he received an opportunity to earn a commission in the USAF as
an aviator.

In March of 2020 Daniel was commissioned as an officer in the Texas Air National Guard followed by
Undergraduate Remote Pilot Training. In January of 2021 he received his Wings from the USAF and is
now stationed at Ellington Field as an MQ-9 Pilot.

Daniel has 3 children who have all helped out and been involved with B4T at packing parties and
volunteering for Concert in the Country events; Daniel’s experience with the organization dates back to
2016 and has included participation as a hometown hero honoree, having custom care packages sent to
his Airmen during deployment, event volunteer and committee member for Gala and Concert in the
Country events.