Jimmy Rogers Jr. exemplifies the never quit spirit and helps us all believe that the American dream
is alive and well today. In 2011 at 23 years old Jimmy was facing many of life’s challenges and his
young adult mistakes had caught up to him. With a suspended driver license for unpaid traffic tickets,
and no vehicle he found himself begging for rides to work as a barback at local restaurant in Tomball,
TX. Also, with a detreating home life Jimmy spent a few months sleeping on the couches of any friend
would give him a place to stay.

Mr. Rogers realized his future was slipping away. After months of researching and contemplating
joining the service to bring discipline, structure and some much-needed resources to his life, he
ultimately decided to make a dramatic change to put his life in a new direction. In June 2011 he signed
with the United States Navy and gave himself new hope for his life and future. Quickly climbing the
ranks, Petty Officer 2nd class Rogers found himself deployed overseas in 2015 in support of both
Operation Enduring Freedom and Operation Iraqi Freedom. During that deployment he saw and
experienced first-hand the loneliness, and sadness that comes with being in a foreign land. He found
that one thing that took those feelings away for even a brief moment was mail call. So, while still on
active duty and deployed in 2015 Jimmy launched a Go Fund Me page to raise start-up money for
Boots For Troops, a 501c3 non-profit organization whose mission is to uplift and empower the
overall morale and mental-well-being of United States deployed troops.

Today the organization has delivered more than 1,300 custom care packages to deployed troops
overseas. Each package is built with a new pair of boots and customized to each service member.
Additionally, Boots For Troops has flown 84 service members to their hometowns for emergency
situations or to spend the holidays with family. In 2017, during the aftermath of Hurricane Harvey,
Boots For Troops stepped up and helped refurnish homes, and provide new clothes for 5 Houston
area veteran families. Jimmy Rogers is the face of Boots For Troops and has lead the charge as
Executive Director of Boots For Troops, which has gone from an idea to a fully functioning non-profit
organization with close to one million dollars in annual support. The organization has been featured
on Yahoo.com, Washington Business Journal, Wall street Journal, ESPN, CBS and many other
outlets around the country. 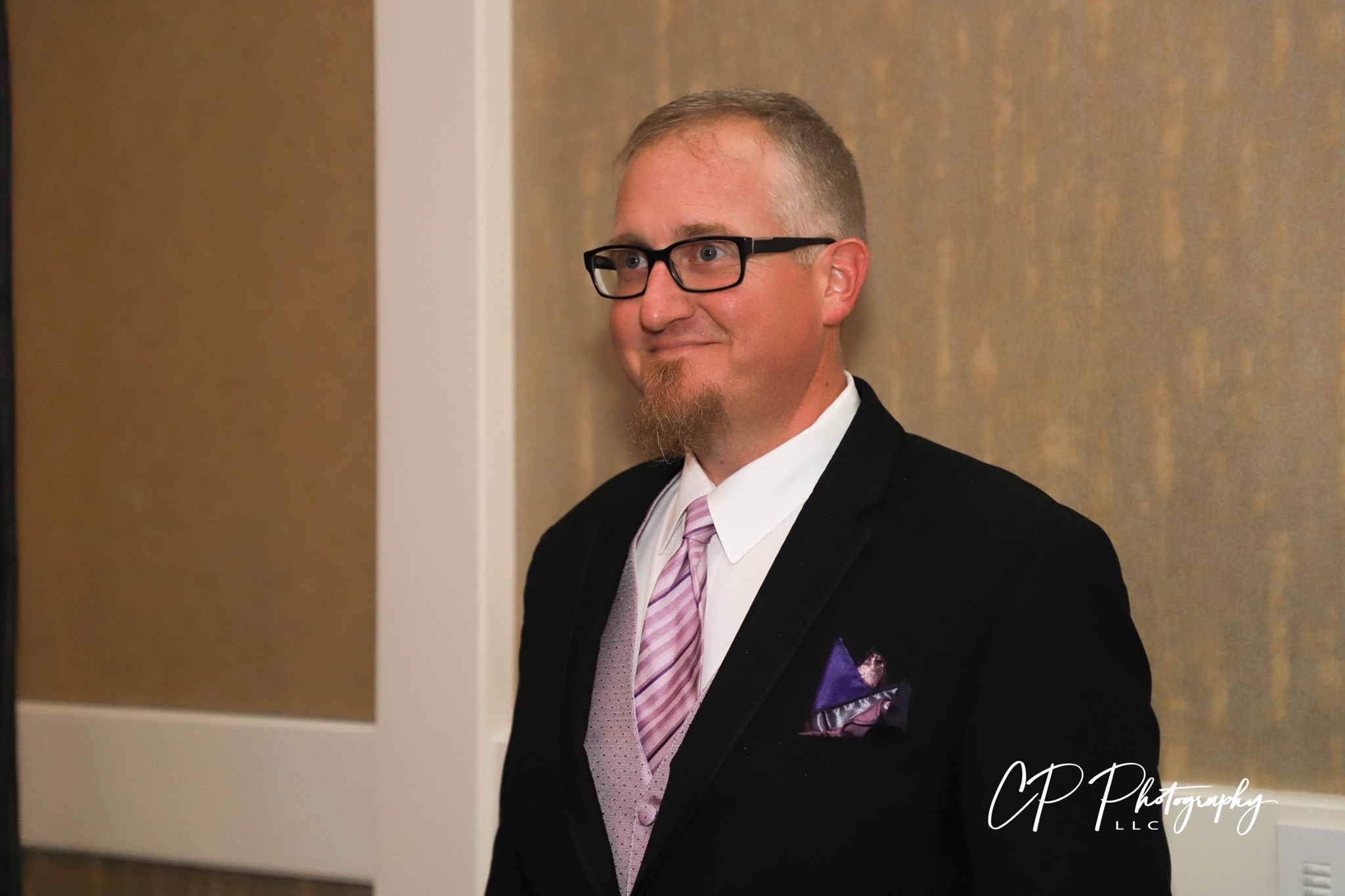 Ben Lechler worked for the federal government with the VA for 8 years as a Nurse and developed a rural television heath program for the government that helped Veterans obtain health care in rural areas. His grandfather and uncle served in the U.S. Army.  Ben’s grandfather was a Colonel in the Army, and his uncle received many medals including a Purple Heart.  Ben loves his freedom and the military that has secured his freedom.

Cara Johnson was born and raised in Texas.  She currently lives in Montgomery with her husband and two step-sons who mean the world to her.  One of the proudest days in Cara’s life was the day her oldest step-son graduated from boot camp and became a U.S. Marine.  For over the last 27 years she has worked in the insurance industry in which she is currently a Vice President for an agency.

Cara was looking for an organization supporting the military that was different from all of the rest and that she believed in. She attended the first packing party held by Boots For Troops in 2016 and it was there she knew she had found the right organization for her to get involved with.  Boots For Troops honored her Marine, Hunter, at the first annual Concert in the Country and Cara eagerly joined the Concert in the Country committee for it’s second year.

When asked to join the board in early 2018 Cara accepted without any hesitation.  Cara’s experience in the insurance industry has provided her with training and knowledge in many areas that she is able to utilize while volunteering.

2019 represents a privilege for Barbara Selldin to become a board of director member for Boots for Troops. Barbara is passionate about this cause as her son served in the military during Desert Storm with the 1st. Cavalry Division and the 1st Mountaineer Division serving 13 years. During this time Barbara founded “Operation We Care” and sent 1500 care packages to troops deployed in Iraq. Her son returned home but suffered from severe PTSD and passed away in 2011.

Barbara views serving as a gift and has been given the gift of not only serving Boots for Troops but also in past leadership roles such as Board of Directors for Hearthstone Country Club for 3 years. She was secretary for 2 years and president for 3 years for Hearthstone Women’s Golf Association.

Barbara is a native Houstonian and has been married to Glenn Selldin for 35 years. They share 5 grandchildren and 41/2 great grandchildren.

Nikki Hart-Lacey has dedicated her 26-year career to Advertising & Marketing, Sales Training & Development and Special Event Production primarily focused in the Healthcare & Automotive Industry. As a business owner for over 10 years before joining Reed Family Enterprises as Special Project Manager to Randall Reed, she developed strong relationships in the Houston, Dallas & Tennessee markets. Through a can-do approach, she built a talented team of professionals with a proven record of effectively promoting a variety of brands across several states. By creating awareness through branding and action campaigns, her advertising agency delivered the clients’ message in a creative manner that was noticed, remembered and drove results.

In addition to media, her agency also successfully facilitated the production of on-site multi-faceted events to showcase client’s products & services and bring like-minded enthusiasts together. Through relationships and creativity, she and her team were known to bring simplistic synergy to the table and incorporate area businesses to cross promote and support similar initiatives for local charities.

Mrs. Hart- Lacey has been privileged to work with some of the top philanthropists, athletes and local celebrities in Houston to raise awareness and benefit a multitude of charities. She was acknowledged for her passion to give back to others and in 2014, humbly accepted recognition as an award recipient of the Top 30 Influential Women in Houston. Operation Salute Our Troops named her the Sponsor of the Year in 2011 for her hard work and dedication to their organization.

Hart-Lacey’s vast knowledge and experience buying and placing advertising in Radio, TV, Print, Billboard and Social Media have proven to be a success for the past decade however, her true passion is to assist others to see their unique value and help them achieve more than they ever dreamed or imagined.